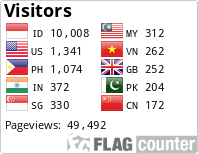 A Study of Syntactic Functions of More in English